The Alarming Truth About Cyberstalking 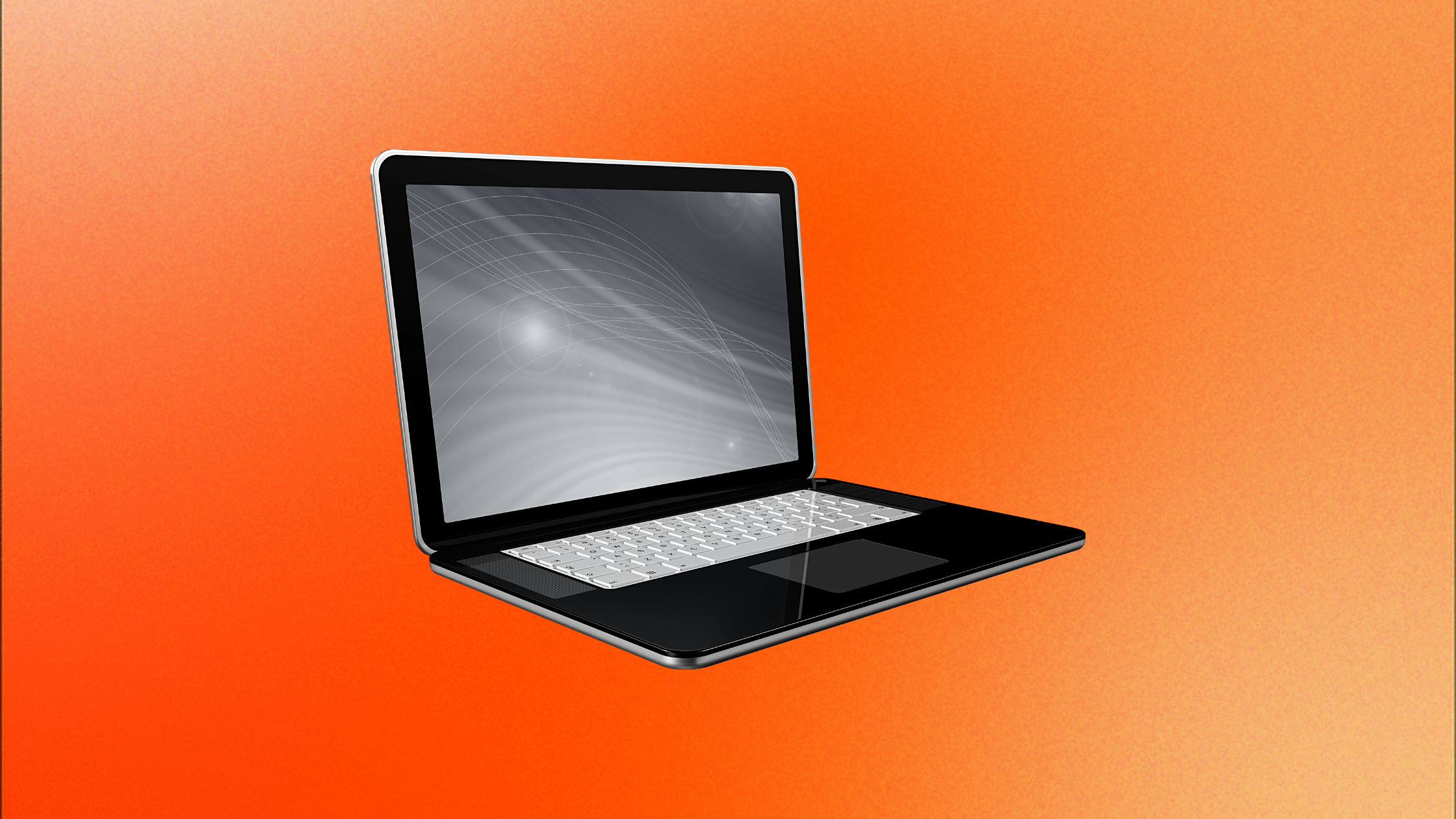 In April 2018, Olympic runner Emily Infield received a message on Facebook from a stranger named Craig Donnelly—and then another message, and another, and another, all giving unsolicited recommendations for how she should take care of a running injury. The messages went on for a month before Infield, fed up, finally told Donnelly to stop and blocked him.

That was when she started getting voicemails from an unknown number. In them, Donnelly discussed his plans for their wedding. Then, an email from Donnelly announced that he would be traveling from Portland for the wedding ceremony the coming weekend. An expensive FedEx package he sent to her home address was the last straw—Infield rushed to obtain a protective order against her stalker, which he would violate in 2020, leading to his eventual arrest. Donnelly is currently in federal custody, awaiting trial.

After Donnelly imposed himself into her life the second time, Infield took to Instagram to vent about her experience. She told ESPN that her post was met with an outpouring of solidarity from hundreds of women who had all gone through the same thing she had—cyberstalking.

Despite the fact that acts which might be characterized as stalking have most likely been occurring for as long as humans have existed, a precise and commonly agreed-upon legal and criminological definition of "stalking"—cyber or otherwise—has yet to emerge.

For our purposes, though, we can settle for a definition that most experts probably wouldn’t reject outright: stalking is a pattern of unwanted sexual advances, threats, harassment, and/or other pursuit behaviors that targets a specific victim and provokes in them significant emotional distress.

Cyberstalking, then, may be understood as a pattern of behavior satisfying these criteria which is conducted through the Internet and other telecommunications technologies. It is sometimes used interchangeably with “cyberbullying”, although the latter typically refers to cyberstalking and online harassment between minors.

Unfortunately, the internet provides cyberstalkers with many different avenues of attack against victims. Some of the strategies they use include:

It is important to note that none of these acts constitute cyberstalking if performed just once and in isolation; rather, cyberstalking is the pattern of behavior that emerges when they are repeated or performed in series.

It’s difficult to draw any solid conclusions about cyberstalking’s prevalence due to a lack of data—few victims report their experiences to law enforcement, and crime statistics on cyberstalking are not routinely collected or published.

Nevertheless, the available numbers do seem to suggest that cyberstalking poses a significant problem for today’s internet users, and that it follows similar patterns as offline stalking:

How to Report Cyberstalking

What is the difference between cyberstalking and online harassment?

What is the punishment for cyberstalking?

If a cyberstalker is tried federally, they may be fined $250,000 and sentenced up to a five years in prison (or more, depending on the exact nature of their crime). Punishments at the state level vary significantly by jurisdiction, but often include prison time and a fine as well. At both the federal level and in many states, victims may file an order of protection against cyberstalkers.

What are the consequences of cyberstalking?

Victims have also reported damage to their personal relationships and careers as a result of cyberstalkers defaming them online. If they fear being targeted further, victims may withdraw from certain online spaces or even go offline entirely.

The internet puts cyberstalkers in reach of potential victims with just a few clicks or taps. Knowing how to identify and respond to incidents of cyberstalking can help keep you and your loved ones safe.

If you or someone you know is a victim of cyberstalking or offline stalking, we hope these resources might help:

Victim Connect is a helpline that assists victims of crime with learning about their rights and options. Visit https://victimconnect.org/ to chat online, or call or text 1-855-484-2846

WomensLaw.org hosts a state-by-state directory of programs that offer help and referrals to victims of abuse of all genders at  https://www.womenslaw.org/find-help/advocates-and-shelters