Gender-Based Violence: It’s Not What You Think 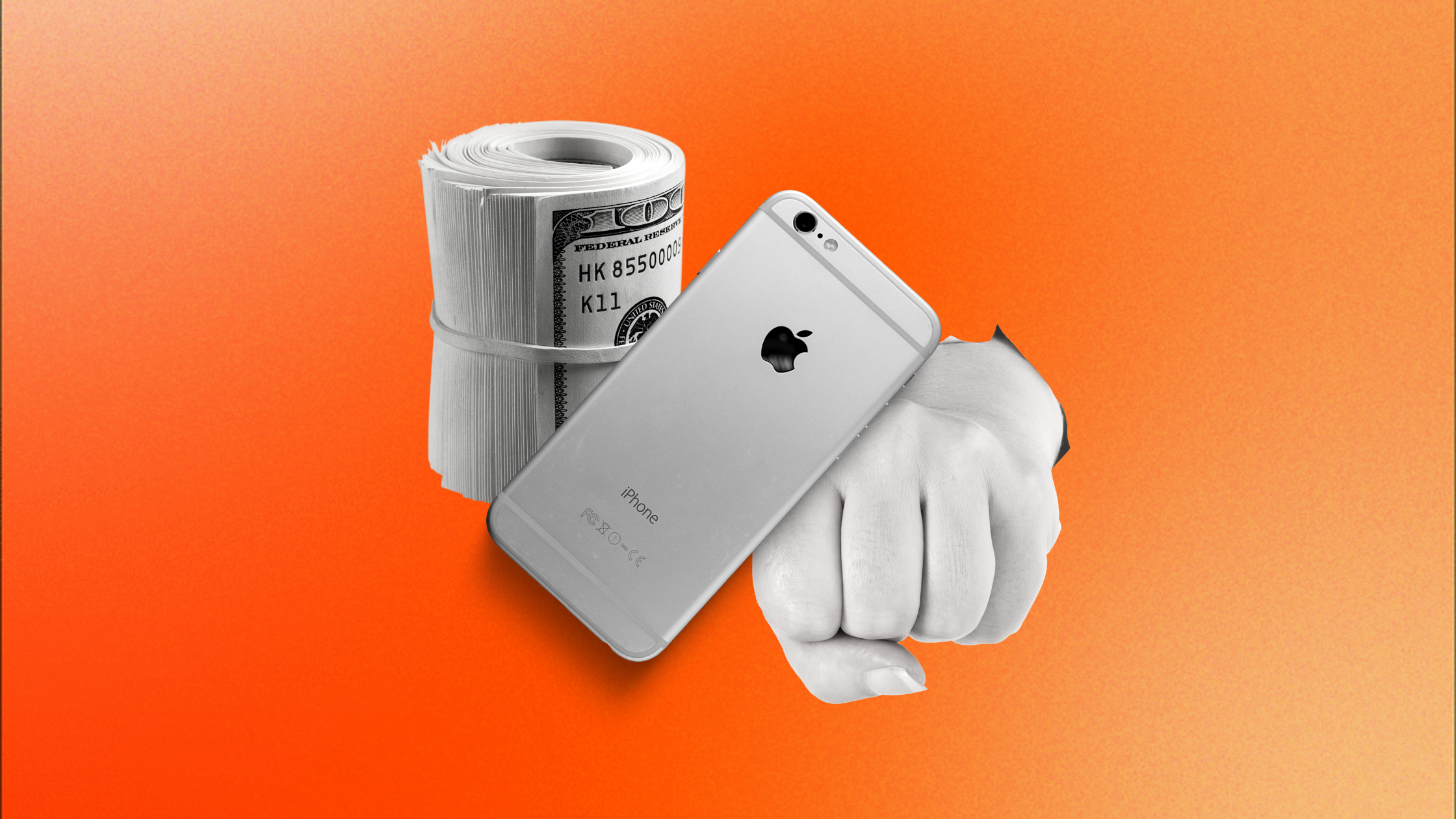 About a year ago, Twitter user Danielle Muscato asked a question to all of her lady followers: What would you do differently at night if all men had a 9pm curfew?

The overwhelmingly common response, which I’ve heard quoted by friends, co-workers, and even Trevor Noah, was simple and heartbreaking: go for a walk.

Although I’ve yet to hear of a similar question being asked of men, my strong hunch is that the answer would be radically different.

Women are taught to not go out at night. To take a cab ride home instead of walking home from the subway. To hold their keys between their fingers as a makeshift dagger.

What is Gender-Based Violence

Gender-based violence has existed in societies as long as gender itself, but the term has mostly been put to frequent use in recent years. Gender-based violence (GBV) has been used concurrently with other more specific terms such as intimate partner violence, domestic violence, violence against women, and sexual assault. On its own, it can be described as “harm inflicted upon individuals or groups that is connected to normative understandings of their gender.” Less formally, it takes place as all of the things women are afraid of when they decide not to go for walks at night alone.

As we become more open to gender fluidity and fighting expression-based discrimination, we are also becoming more aware of the established physical, psychological, and emotional violence affecting these populations. Although not all cause immediate harm, all of these examples of gender-based violence perpetuate a harmful system:

-Catcalling a woman running by herself

-Lack of representation in government, leading to unfair laws

-Mixed messages about how women must look, act, and speak in order to be taken seriously

-Hate crimes based on sexual orientation

This list is an overview of common or commonly talked about instances of GBV that occur in the United States, but the reality is that it barely even touches the surface of how prevalent gender violence is. Because our society, like every other, has normalized gender roles, most interactions allow room for microaggessions which, in addition to being damaging on their own, can lead to stronger acts of violence if they are allowed to continue.

How We Can Start to Solve Gender-Based Violence Today

The first step towards ending GBV is being able to identify it. Unfortunately, that isn’t always as simple as it sounds. Most acts of gender violence are so ingrained in the structure of our society that we have to be actively questioning everything we consider normal in order to identify violence. Only after we’re able to identify it will we be able to make moves to prevent and then eradicate it entirely from our community.

Studies have shown that men are significantly less likely to hire women who aren’t smiling in a photo than to hire women who are smiling. Women are about twice as likely as men to experience discrimination at work. Half of all transgender individuals in one survey reported being discriminated against at work, many to the point of losing their job. One in five gay men is living below federal standards of poverty.

These are problems that take time and effort to solve, but we can make steps every day. Making sure our coworkers feel included in our workspace regardless of their sex and gender identity can slowly create a less hostile environment for them. Reminding ourselves that behaviors we feel comfortable around are frequently the result of the class we normally associate with — and that one expression of beliefs isn’t necessarily more valuable than another — can enable us to have conversations that challenge our norms and eventually even lead us to be more comfortable and open to people from different backgrounds, creating a more inclusive space. Being kind, and not expecting kindness in return, is one easy way we can continue living our lives but slowly making a dent in the level of gender violence happening every day.

And, of course, speaking out when you see an exploitation of power (related to gender or otherwise) can impact not just the individual being discriminated against but can discourage future attempts at exploitation. We live in a world where acid throwing, brutal murder, genital mutilation, and sexual assault take place every day, and it may not seem like much to step in when the person in front of you in line makes a sexual comment to the barista, but even holding someone accountable for their behaviors just that once can make them think about accountability for the rest of the day — and will hopefully stick with them the next time they’re grabbing a coffee on their way to work (all of this in addition to the safe space you just created for your barista).

Volunteering time is another great way to support the cause of ending gender violence. Volunteer work is convenient because many organizations are flexible with the amount of commitment they accept from volunteers. It can be a big commitment, like joining the board of an organization whose work you feel strongly about, or it can also be giving a few hours of your Saturday to help out with an event, or even showing up annually to help table for a Pride festival. The amount you choose to give is personal, and there’s always room for more help.

Finally, if you’re careful with how you do it, giving money can be just as effective as giving time — if not moreso. Especially now, non-profits with innovative ideas and plentiful talent are struggling to survive because there is limited funding available. If you know of a nonprofit that you think could really change the world, and you would love to help but just don’t have the right skills, time, or resources, feel free to reach out to them! I can almost guarantee that they would appreciate any financial gift you would like to offer.

Gender-based violence is present internationally, it’s culturally ingrained, and it probably isn’t ending any time soon. However, instead of being frustrated by that, we each need to ask ourselves what we can do to move towards a solution. Every step in the right direction, no matter how small, is making life easier, less traumatic, and more equal for somebody, and any step towards equality is worth committing to.