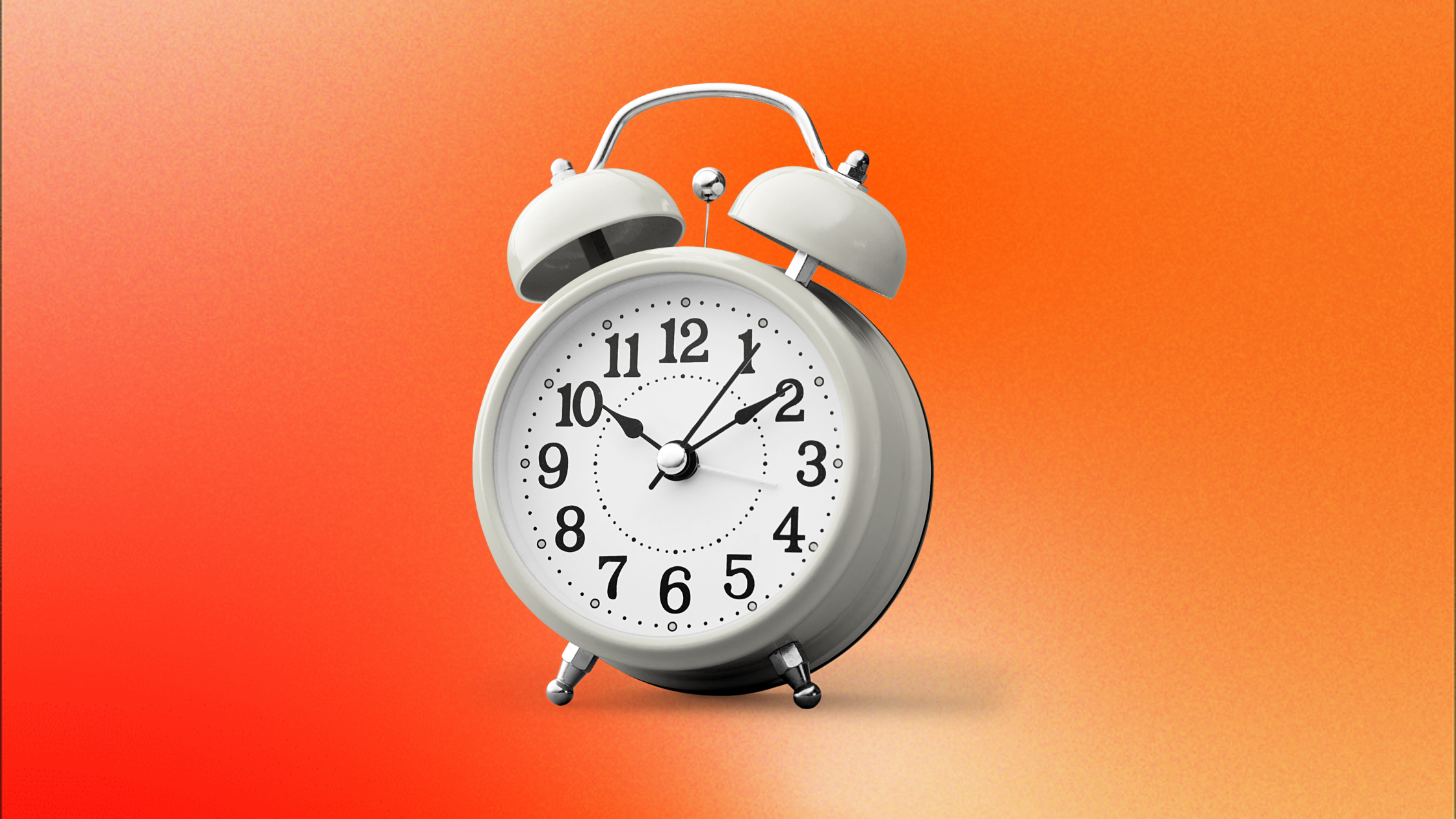 Since our founding, Garbo has focused on building a new kind of online background check — one that makes it easier to find reports of violent and harmful behavior so people can make more informed decisions about their safety.

Through our work alongside experts and advocates and analyzing background screening industry standards, we’re implementing lookback periods within the Garbo platform. A lookback period is the length of time in which we include a certain type of offense on our platform.

Alongside our Offense Reporting Policy, lookback periods will help further reduce the lifelong impacts having a criminal record can cause.

Designed in parallel, our lookback periods mirror the definitions and designations found within our Offense Reporting Policy.

We believe in finding a way to balance holding perpetrators of abuse accountable while advocating for the chance to change bad behavior.

Studies show that the peak age for crime involvement is younger than 25 years old for all crimes reported across the FBI’s Uniform Crime Report (besides gambling) and nine out of ten people released for homicide do not return to prison.

Lookback periods were designed by criminal justice reform advocates to give those who commit offenses a chance to change.

With this in mind, we’ve designed our lookback periods around the questions we ask within our Offense Reporting Policy process.

In our Offense Reporting Policy process, we use the FBI’s Uniform Crime Reporting handbook to define and bucket different offenses into Part 1 and Part 2 offenses.

Part I offenses include:

Forcible rape is sexual abuse and therefore has NO lookback period (i.e we lookback as far as the jurisdiction enables us to). More information around sexual abuse offenses can be found below.

Part II offenses include the following:

Each Part II offense goes through a set of questions to determine if it will be included or excluded on the platform and what its’ lookback period should be.

Was it domestic abuse or sexual abuse?

If yes, it is included and will have NO lookback periods attached.

This means that all domestic and sexual abuse offenses will appear within Garbo as far back as the jurisdiction enables us to show.

This means we include all of the following with no lookback periods:

Offenses against family and children

Was there a victim?

We define a victim as a human or animal.

If the answer is yes, then this offense is included in Garbo’s search results with a 14 year lookback period.

This means these offenses are included in Garbo’s search results with a 14 year lookback period:

Was it a financial offense?

If yes, we include the offense with a 7 year lookback period.

This means these offenses are included in Garbo’s search results with a 7 year lookback period:

Based on the above Offense Reporting Policy, the following Part II offenses are completely excluded from Garbo’s platform. This means you should not see these types of offenses within Garbo’s platform ever.

Disorderly conduct is often a blanket charge for a variety of offenses — including everything from protesting to gender-based violence. We know this all too well with many of our Advocacy Council members having direct experiences and knowledge of domestic abusers' charges being reduced down to disorderly conducts.

Because of this, we include disorderly conduct offenses on Garbo with a 7 year lookback period.

It is widely known that guns are exploited by abusers to exert power and control over their partners. About 4.5 million women in the US today report having been threatened with a gun by an intimate partner. Abusers with access to a gun are five times more likely to kill their female victims.

Because of this, we include all weapon offenses on Garbo with a 7 year lookback period.

As it relates to obstruction charges — including but not limited to witness intimidation, evidence tampering or perjury — because we can not know what type of offense the obstruction was occurring within,

Because of this, we include obstruction offenses on Garbo with a 7 year lookback period.

Now we’re left with the “all other offenses” category - which constitute a wide range of offenses at the national, state, or county laws not specifically identified as Part I or Part II offenses, except traffic violations.

Garbo goes through the same process with all other offenses as an ongoing process. As new offenses appear within the criminal justice system, we put them through our offense reporting policy and lookback process alongside expert advice to determine if an offense should be included or excluded.

Within Garbo’s platform, you may see offenses categorized as “Other/Unknown” — this is due to our machine learning system’s inability to classify an offense. This is usually due to either an issue on the public record itself (missing data, typos, string of random words) or a new offense being added into a new jurisdiction (like cybercrime laws).

Garbo actively monitors and manually classifies “Other/Unknown” offenses as they appear in our system. The system is approximately 97.3% precise in its ability to classify different types of offenses. Should you see something you think should be filtered out or not be included because of lookback periods, you can provide feedback on the case directly within Garbo.

If you ever have a question about what is included or excluded on Garbo’s platform or overall feedback on lookback periods, please reach out to us at help@garbo.io.