The Reality of Reactive Abuse 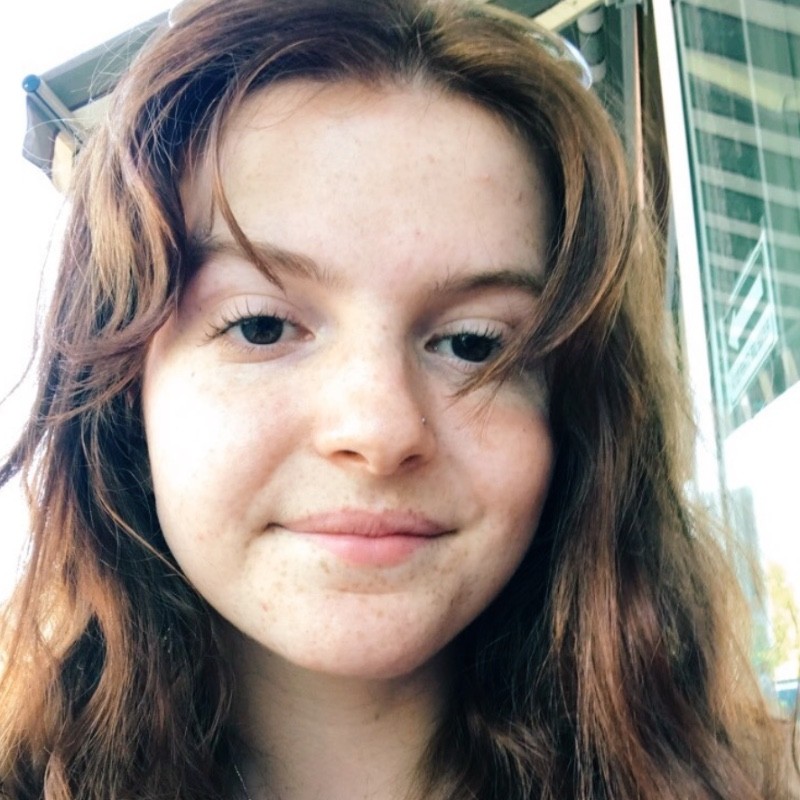 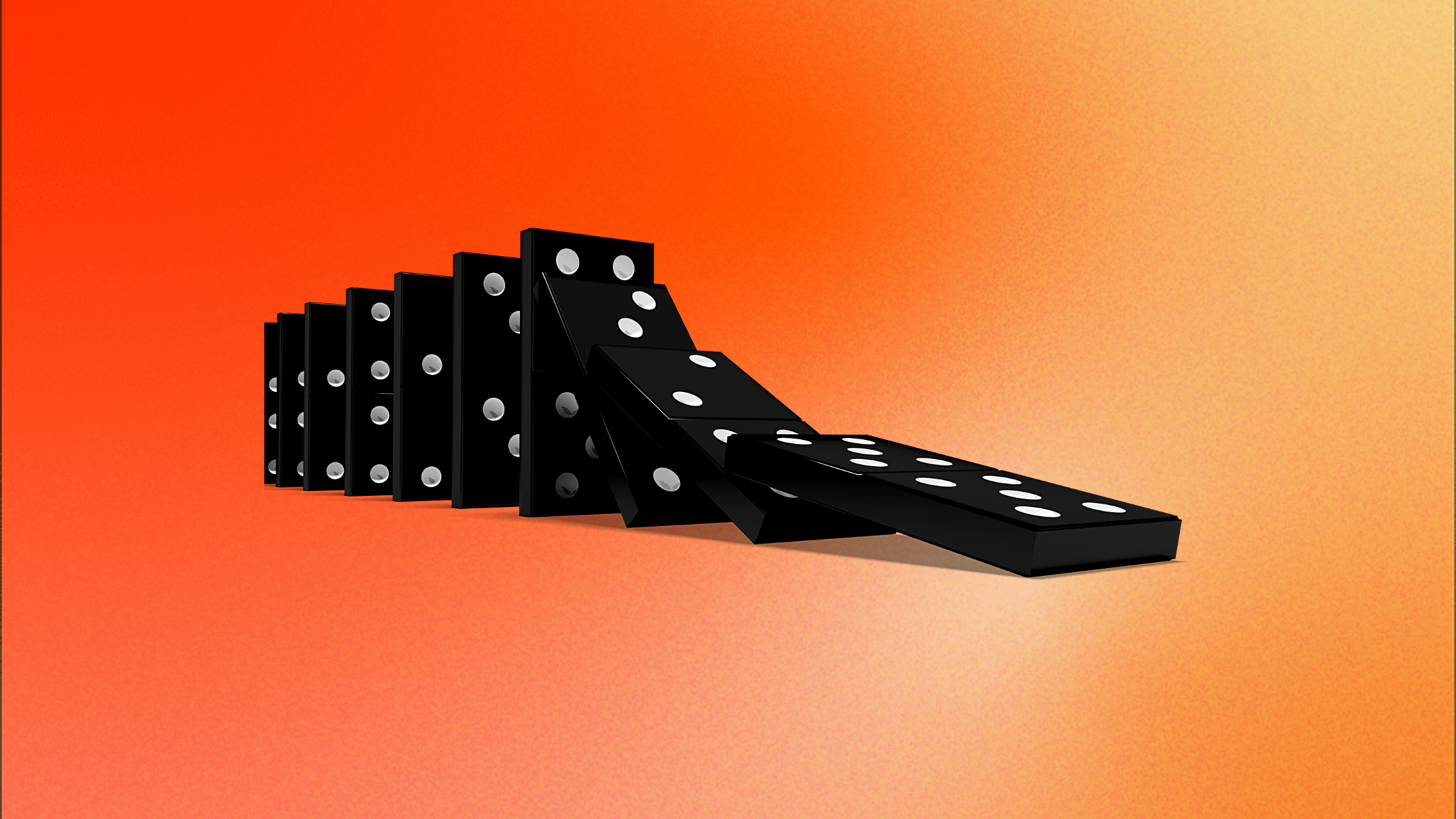 Understanding whether a relationship is abusive can feel like a fine line. It’s often difficult to identify abuse, especially at the early stages, both by the abused and the loved ones on the outside looking in at the relationship.

This fine line works to the advantage of abusers. Manipulation can be a key part of abuse, meaning that abusers function best in gray areas where they can convince their victims that the abuse is justified, or that their actions aren’t abuse.

One particularly potent method of manipulation an abuser can use is to provoke their partner into reacting in a way that is out of character, whether that be lashing out or even violence.

This phenomenon is referred to as reactive abuse.

Reactive abuse occurs whenever the victim responds to abuse with what would in any other scenario be considered abuse. For example, perhaps the victim starts screaming back, or starts hitting back.

Reactive abuse is defined by the word “react.” Reactive abuse is provoked by continued abuse and is often a self-defense mechanism. It also is typically out of character for the person committing it -- meaning that victims who were never before vocal or violent might begin acting this way as a result of their abuser’s actions.

This can lay the groundwork for further manipulation by the abuser. These explosive reactions can be used to justify the abuser’s actions, make the victim feel like they are unstable or crazy, or keep the victim in the relationship due to feelings of guilt.

Provoking a reaction is a method of manipulation as it is an easy way to frame a relationship to garner sympathy from others. A narcissistic abuser could record your reaction or provoke your reaction publicly in order to paint the situation as one that is your fault. They can even use this against you if you attempt to go to the police or report the abuse in any way.

It can also deeply shake a victim’s sense of self. If you find yourself feeling guilty for actions you didn’t think you were capable of or were in your character, you may be a victim of an abusive relationship. If you find that an individual provokes you to react in a way that is out of character, this is a major red flag.

A huge problem for victims is that our brains and bodies are often working against us. Reactive abuse stems from the body’s natural stress response, also known as fight, flight, or freeze. So, in a situation where the body perceives danger, it is often an unconscious or natural response to either prepare yourself to flee, freeze in the moment, or fight back.

The abuser can then use this response to claim that you are the problem.

Even if you reacted to the abuse, you are still a victim and are justified in seeking help and leaving that relationship.

Some advise using what is called the “grey rock method” when dealing with a manipulative or abusive individual. This approach involves becoming unresponsive to the abuser’s provocation, similar to a rock.

It is important to note, however, that this method can also be dangerous, and it isn’t recommended as a strategy by prominent abuse organizations.

Non-reaction can result in an escalation of the abuser’s behavior, and can distort the victim’s self image. Essentially, there is no concrete way to “deal with” abuse that doesn’t involve leaving the abusive relationship.

For anyone worried they might be in an abusive situation, help is available, and though it can seem impossible, you can leave the situation and start to recover.

To get help for yourself or a loved one, visit these resources:

The National Domestic Violence Hotline is available 24/7 via:

For more information on resources including in-person support, and temporary housing, visit:

The National Coalition Against Domestic Violence at https://ncadv.org/resources

The Office on Women’s Health at https://www.womenshealth.gov/relationships-and-safety/get-help/state-resources

For information on finding a therapist near you, visit:

For resources on creating a safety plan, visit: 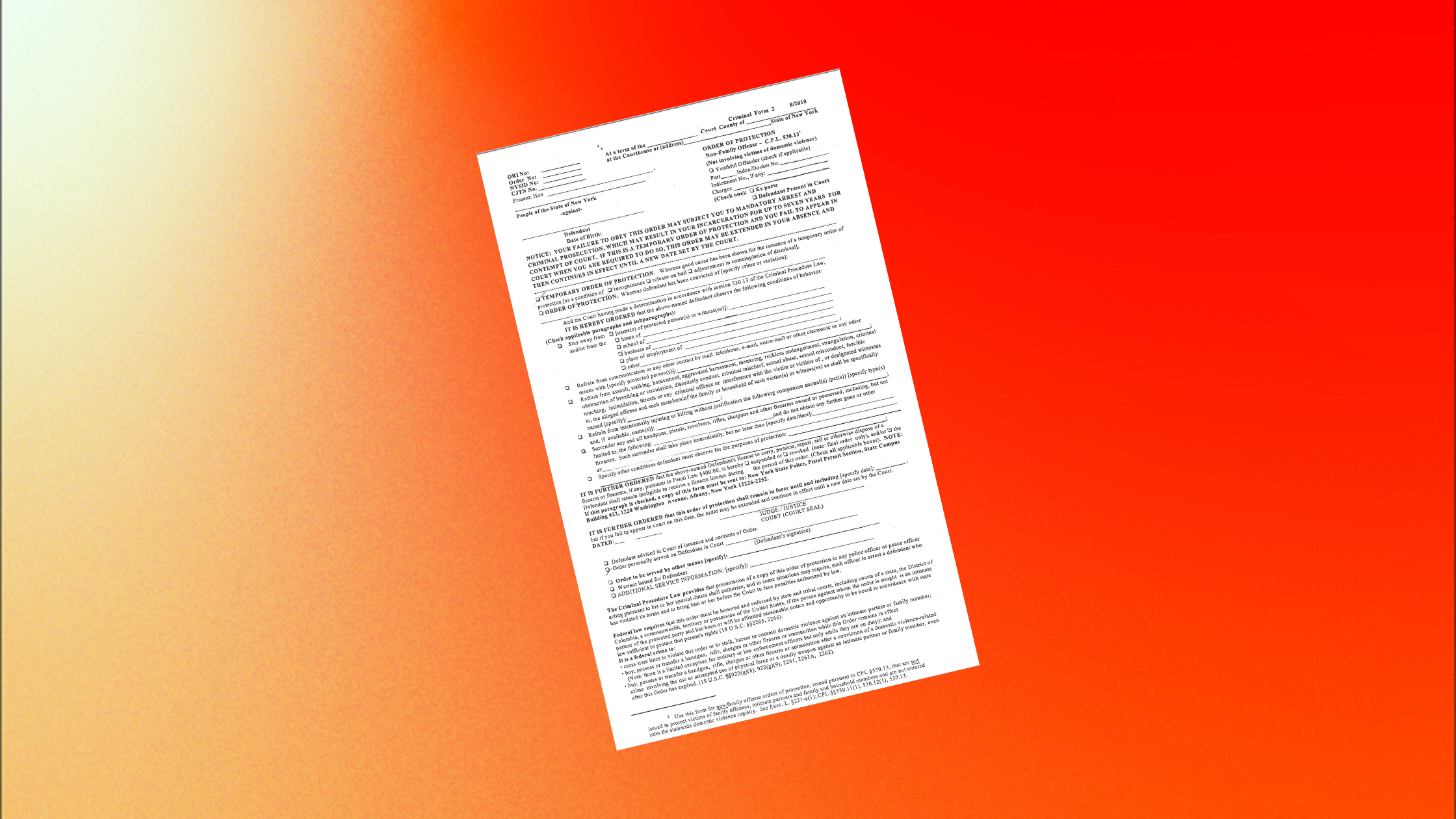 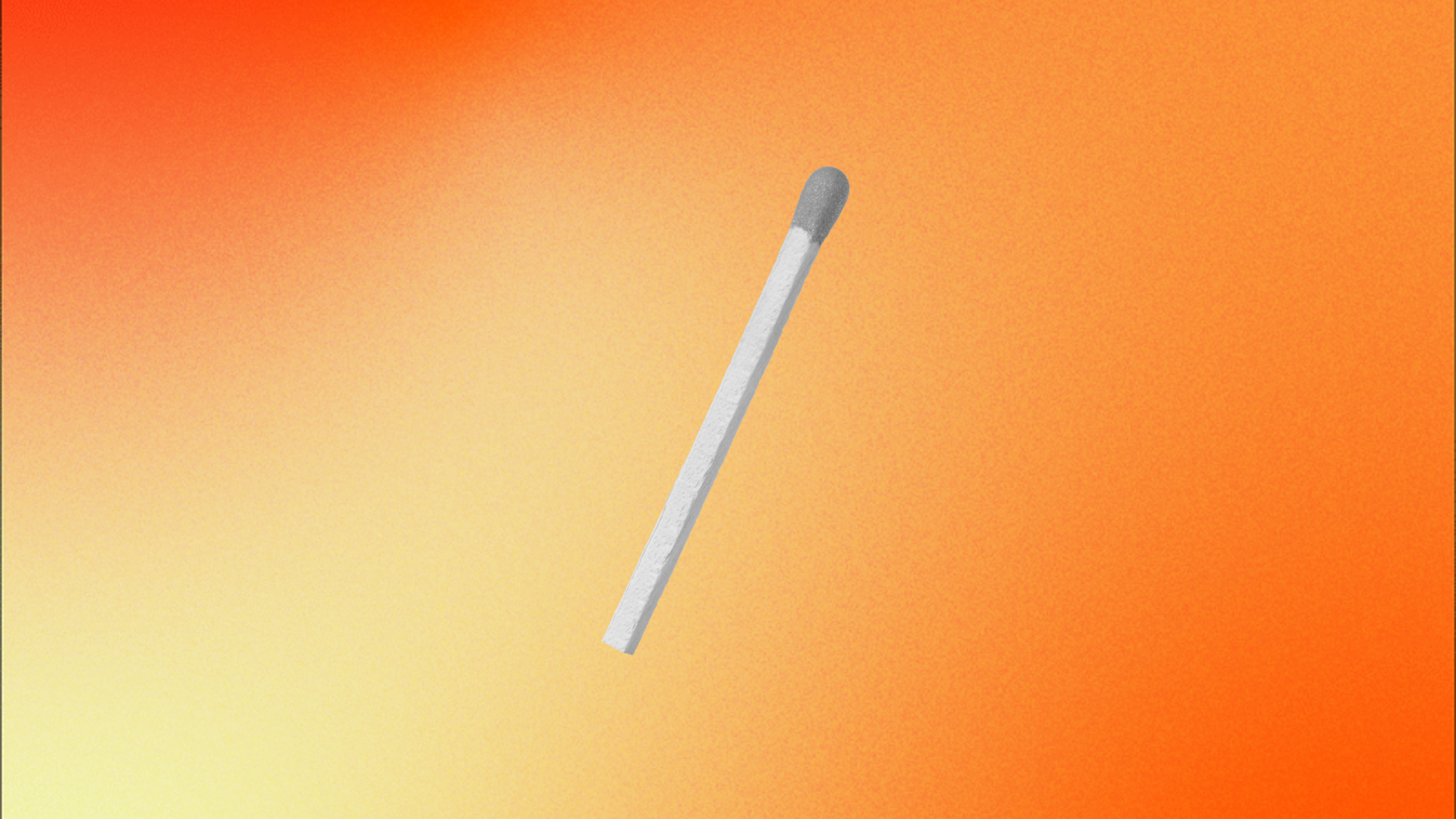 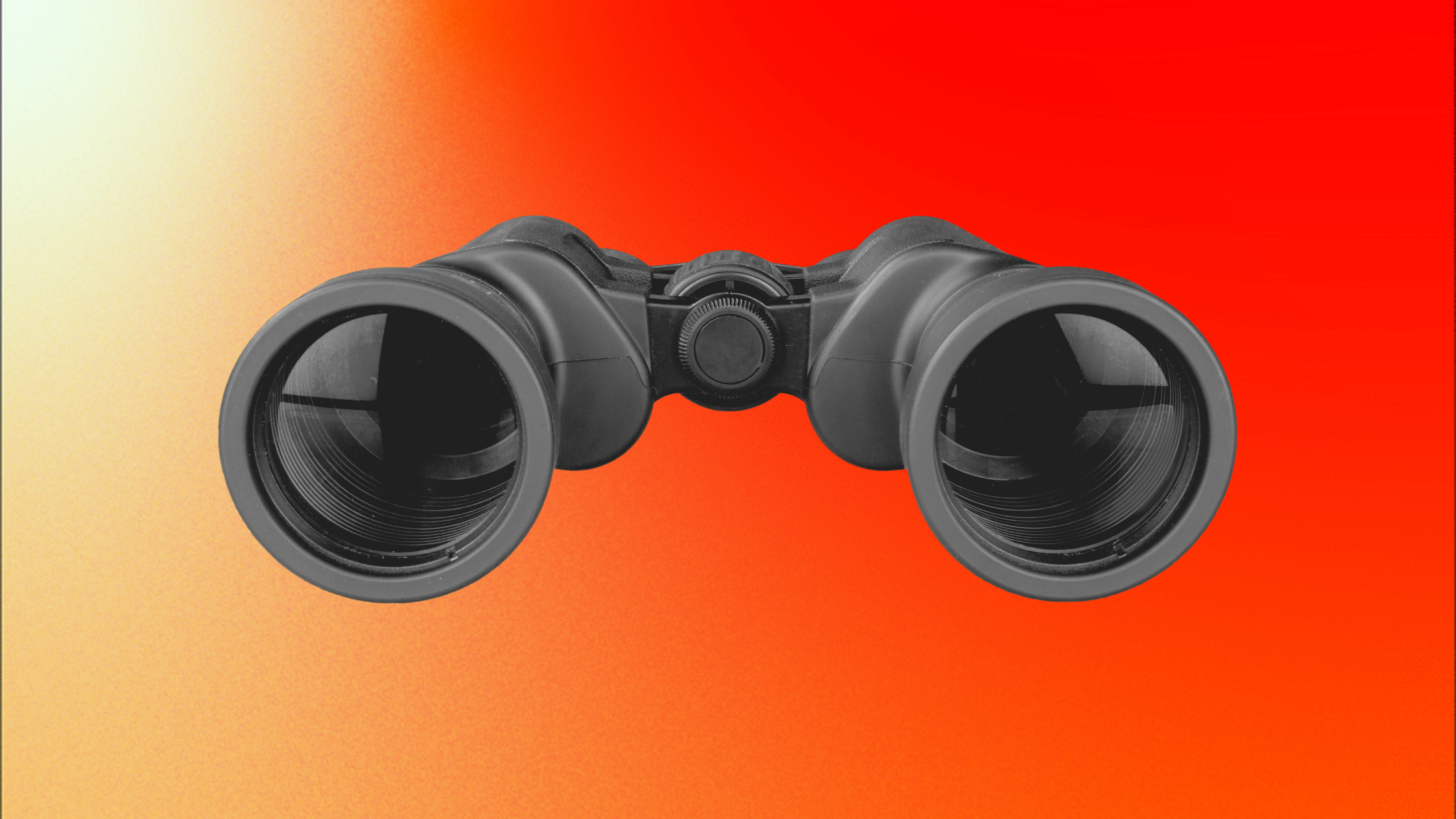