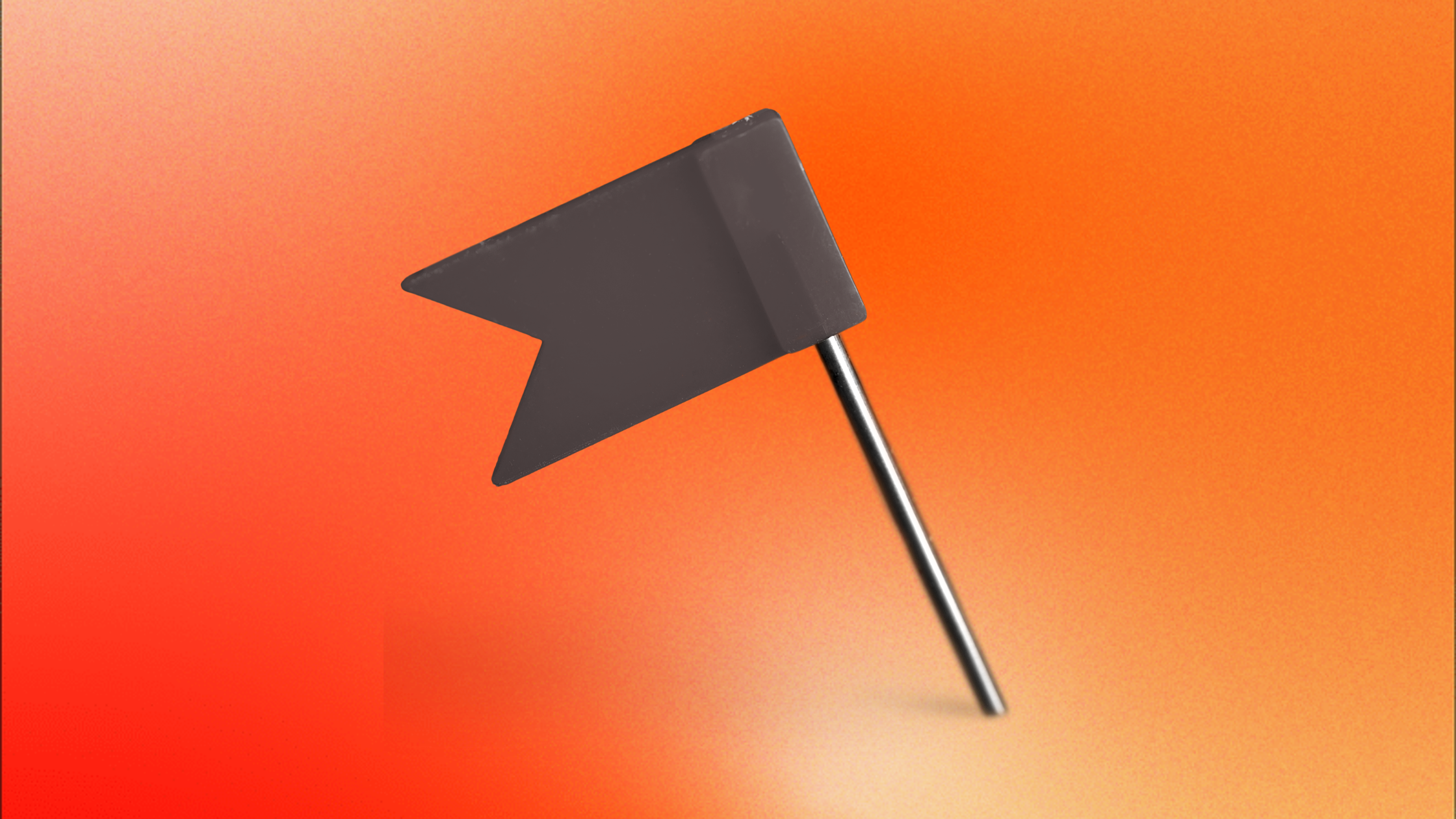 Abuse doesn’t start with a shove or slap in the face.

It starts with actions that are often mistaken for love and desire.

The weird red flags in an abusive relationship are often manipulated by the abuser to appear as though they’re coming from a good place rather than one of dominance and control.

When 1 in 4 women and 1 in 7 men are the victims of severe intimate partner violence in their lifetimes, being able to identify the early signs of an abusive relationship is crucial to proactively preventing domestic violence and sexual assault.

If you’re currently experiencing any of these red flags of an abusive relationship, please reach out to the domestic violence hotline.

1. When they love-bomb you in the beginning

Everyone wants to be swept away in a fairytale of beautiful bliss…but we’re here to say the white carriage is often just a pumpkin in disguise.

When an abuser is seemingly extremely nice and flatters you with gifts and niceties, it’s often how they win you over and develop trust before turning the tables.

While everyone deserves to be treated like the queen/king they are, a potential abuser will go above and beyond to get you to like them by distracting your gut feelings with their gifts and niceties.

2. When they constantly need validation

An abuser constantly needs to feel validated in their actions, abilities, and superiority to other people. This need for validation often comes with a superiority complex and they feel as if they can have anything — often times without asking.

Some weird red flags are:

3. When they blame everything on everyone

We’ve all felt like something that happened to us was someone else’s fault. However, abusers will feel like everything is someone else’s fault — why they don’t have a job, how they treated you, their addictions — and will refuse to take accountability for their actions and life.

While this may seem innocent at the beginning and that you can be the one to save them from their horrible life, you’ll soon find them blaming all of their current problems on you.

Some red flags include:

Many abusers are parasitic and need a host to survive on and feel good about themselves. If the person you’re dating just got out of a relationship, is pressuring you to have sex quickly, or take a giant leap like moving in or getting engaged quickly, it’s because they’re looking to latch onto their next prey as quickly and tightly as possible.

5. When checking up becomes borderline harassment

Everyone wants to feel validated and like their partner cares about them and what they’re doing.

However, if your partner checks up on you multiple times a day or constantly calls you to verify your location, it’s a clear sign of control. They want to know where you are, who you’re with, and what you’re doing at every second of the day — and if they don’t, you must be cheating or some other over-the-top reaction if you don’t answer them.

6. When they have nothing nice to say about their exes

We’ve all heard the “crazy-ex” trope before, yet many of us tend to ignore this early red flag of an abusive relationship.

If your partner says their previous partner is “mentally ill”, “insane”, “crazy jealous” or any similar statements, it’s often times a reflection of themselves.

This may come across in different ways including an abuser saying things like:

7. When they start to subtly smother you

People often ask how a woman can end up in an abusive relationship — and this red flag is often one of the sneakiest culprits out there.

A clear sign of love turning into smothering is when the object of their attention is usually themselves — their needs, expectations and how they want things to be.

Some other red flags of smothering include:

8. When they have an opinion about everything you do and say

In a healthy relationship, both parties are two separate individuals who are free to make their own choices. Having a partner along for the ride provides someone you can bounce ideas off of and will support you regardless of what you choose because they want you to be happy.

In an unhealthy relationship, your partner will constantly have an opinion (usually always negative) about the smallest decisions you’re making. While this might seem like they’re trying to get you to be the best version of yourself at first, you’ll soon find the critiques constant and more damaging as time goes on.

Meanwhile, if you critique even the smallest thing about them or something that truly offended you, an abuser will over react and totally invalidate your feelings and opinions.

9. When they set rules, often times after you “break” them

If someone begins to set rules on where you can be, who you can hang out with, and how you’re supposed to act, we suggest finding a way to safely escape because what they’re really doing is beginning to take away your free will.

It’s doubtful an abuser will give you a hand-written note with the “10 things you’re no longer allowed to do” clearly written out.

But, after you get home late from hanging out with a friend they might say something like “I told you I didn’t want to have to worry about you late at night. Never ever come home this late again.”

Some other rules an abuser may have:

10. When they start isolating you from your friends & family

Isolation is how an abuser thrives and they’re so subtle in how they begin to push you away from your loved ones.

This is one of the scariest red flags of an abusive relationship because without your connections to the outside world, an abuser is free to treat you how they please because they’ve alienated you from everyone who could help.

Red Flags Can Be Hard to Spot

“You know it’s funny, when you look at someone through rose colored glasses, all the red flags just look like flags.”

While that might be a quote from when Wanda breaks up with Bojack Horseman, it’s a reality we too often hear from people who survived abusive relationships. The most important thing you can do when entering a relationship is to listen to your gut feelings. If something feels off, chances are it is.

If you believe you could be in an abusive relationship or need help leaving, please reach out to the Domestic Violence Hotline who can help answer questions and guide you to local resources.