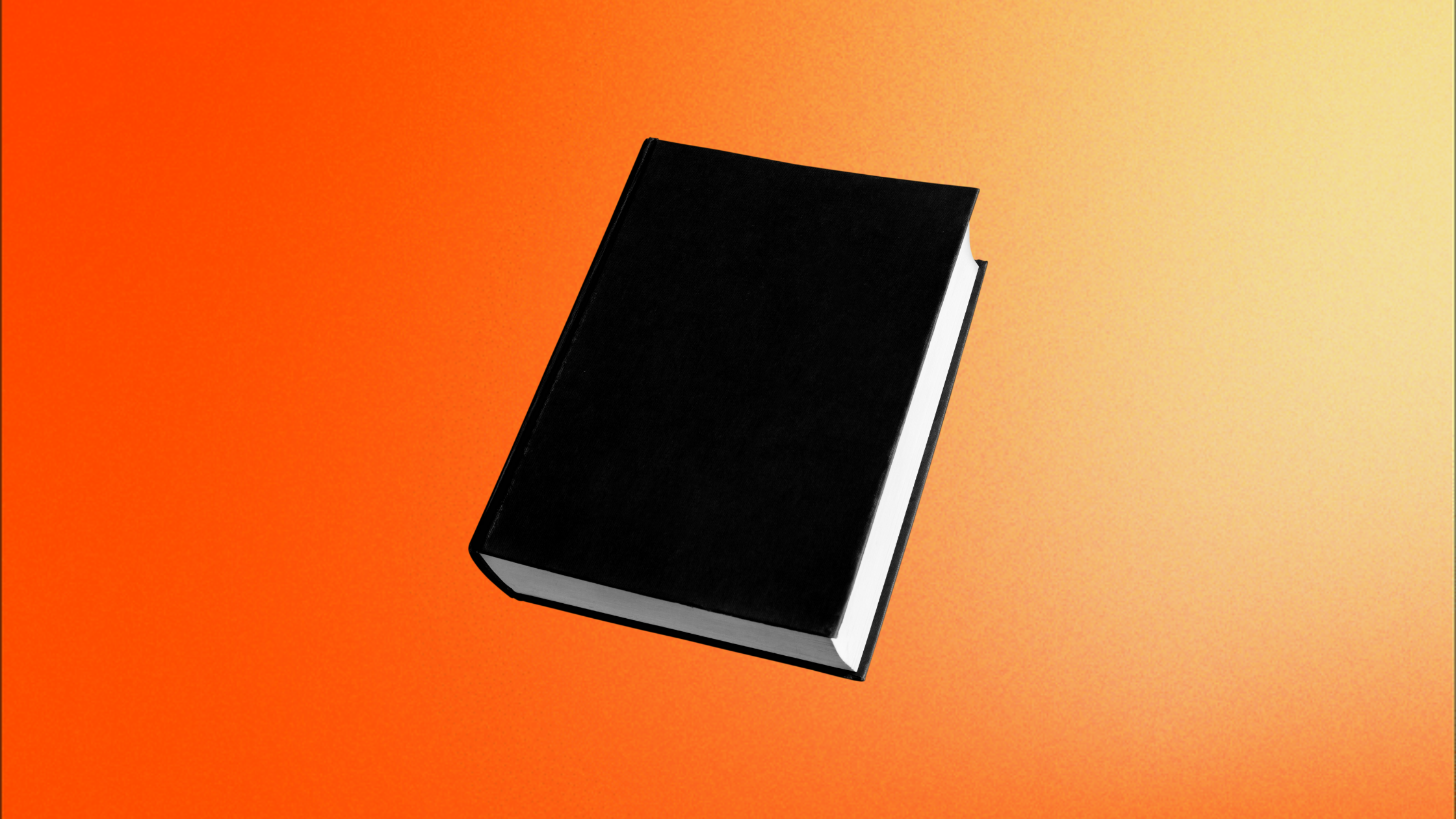 What is sexual harassment?

What are the signs of sexual harassment?

Is there a hotline for sexual harassment?

These are just some of the search queries associated with sexual harassment.

If sexual harassment does occur, oftentimes we don’t know where to start or what the process of reporting looks like.

We hope to dispel some of the myths around reporting sexual harassment in your workplace or place of education and highlight the realities often faced by survivors.

Please note that nothing in this article constitutes legal advice.

What is sexual harassment?

To define sexual harassment, let’s look at what the professionals say. The Equal Employment Opportunity Commission, or EEOC, defines sexual harassment as “includ[ing] unwelcome sexual advances, requests for sexual favors, and other verbal or physical harassment of a sexual nature in the workplace or learning environment.”

When it comes to sexual harassment, it does not matter what the harasser themselves thinks is okay, acceptable, or funny. It only matters that the victim feels sexually harassed or pressured by someone in their professional space. A harasser can be a coworker, boss, client, teacher, peer, or anyone else involved in a workplace or learning environment. It is harassment if the behavior is unwanted.

It does not matter if you the survivor did not stop the advances or say “no” in the moment. Sometimes, especially when leadership is involved, it can be intimidating, scary, or even dangerous to advocate against what is happening. This is normal and does not invalidate the experience of sexual harassment.

Both create what is called a hostile work environment, which your employer is legally required to investigate and fix.

However, in reality, it can be a bit more complicated.

Title VII of the Civil Rights Act of 1964 makes it illegal for employers to allow anyone to be sexually harassed at work by anyone else, regardless of sexual orientation, sex, or gender. However, this and other federal laws typically only apply to organizations of fifteen or more employees. Some states have laws that do protect employees at smaller businesses.

Examples of sexual harassment retaliation include:

If an employee chooses to report sexual harassment to HR or their boss, there must be immediate and appropriate action to rectify the situation without retaliation against the reporter. If the situation continues, or it worsens, this may be an appropriate time to consider taking legal action.

How to Report Sexual Harassment

First, all sexual harassment should be reported directly to the employee’s HR team or immediate supervisor. Unfortunately, because HR is designed to protect the workplace instead of the worker, this does not always lead to action. It also may lead to retaliation.

If the employee experiencing sexual harassment is retalied against, there are still a few options.

To talk with someone about specific options in this type of situation options, RAINN’s sexual assault hotline is a useful resource. There are many other sexual harassment hotlines often well-versed in the local legal system to contact as well. They help survivors understand their options, such as talking to a lawyer or filing an EEOC complaint, and then connect them to the most helpful resources to take the next steps.

An EEOC complaint, or an Equal Employment Opportunity Commission complaint, is an official government complaint filed against an employer. The EEOC will investigate the complaint and attempt to resolve it by negotiating with the employer.

If the EEOC cannot resolve the complaint, but they determine the claim is valid, it will issue a “right to sue” letter. This means the case can be brought to court.

The “right to sue” letter means a survivor can file a civil suit against their employer for damages. Filing a sexual harassment lawsuit is a big step. One thing to remember is that all civil filings are public records.

Suing an employer will cost money — and sometimes a substantial amount. Money is not even guaranteed back as a win. It is wise to consult thoroughly with a few lawyers before choosing to pursue the case.

Oftentimes, just in hiring a lawyer, the employer may comply and the survivor will receive some sort of compensation. This protects the employer from negative publicity. However this is not a guarantee and again, none of this is legal advice. Always consult a hotline and/or a lawyer.

There are both long-term and short-term impacts of sexual harassment.

“According to data complied by Equal Rights Advocates, a women’s law center in the U.S., 90 to 95% of sexually harassed women suffer from some debilitating stress reaction, including anxiety, depression, headaches, sleep disorders, weight loss or gain, nausea, lowered self-esteem and sexual dysfunction. In addition, victims of sexual harassment lose $4.4 million dollars in wages and 973,000 hours in unpaid leave each year in the United States.”

What to Do If You’ve Been Sexually Harassed

First, know that we hear you, we see you, and we believe you.

Sexual harassment can be a devastating thing to experience. If you are feeling like you need to talk to someone, there are hotlines available to you. They are completely anonymous and will not pressure you into making any decisions. Many of them will connect you with a professional therapist who specializes in sexual trauma if that is a next step you are interested in taking.

You have choices, and you have the power to decide what is best for yourself. Don’t ever forget that.

You can try to go to HR and report the problem. You can also simply choose to leave the place of establishment — although you should never have to, this is often the easiest option.

If HR doesn’t resolve the problem, you can go to the EEOC and file an official complaint. This again does not guarantee that the issue will be resolved or that you won’t be retaliated against.

You can call and consult with a lawyer. We’ve talked to many lawyers and, sadly, they say many cases aren’t worth pursuing because the damages will not outweigh the costs of a long-term civil legal battle. You can use a lawyer to put pressure on your place of employment to right the wrong and settle out of court.

Finally, you can choose to go public with what happened to you and consult the press. If there are many incidents of sexual harassment or an overall toxic or hostile work environment, there is a higher likelihood that going public can help create accountability for the damaging environment.

Most importantly, know that you have options, you are not alone, and you are more than your past experiences.