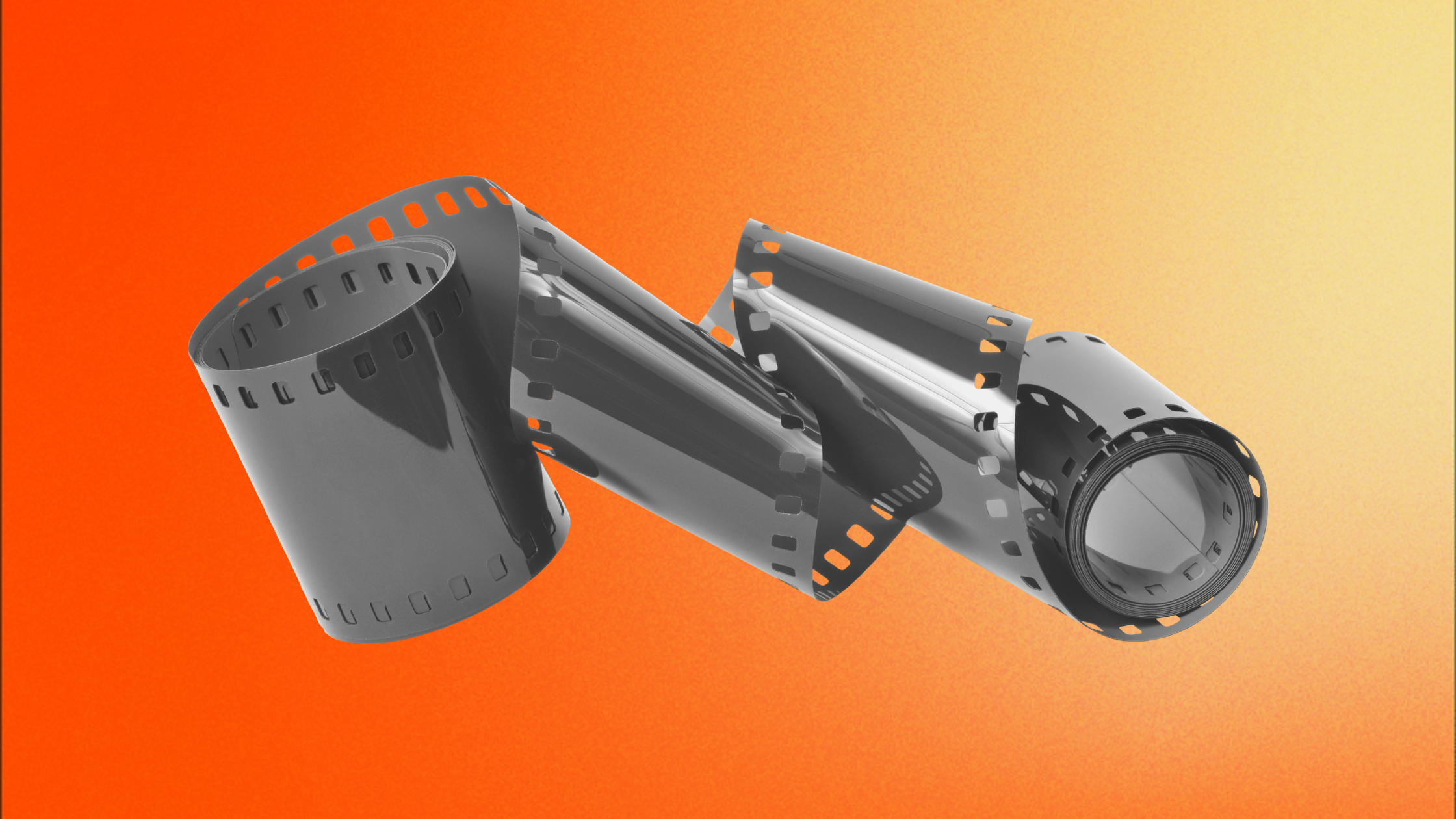 Let's flashback to 1995, when news of a sex tape of Pamela Anderson was leaked in the media.

Fast forward to today and this has become a new normal. We have now seen multiple celebrities falling victim to the release of private nude images and pornographic videos.

The definition of image-based abuse is the act of distributing intimate photos through various means without the individual's consent.

And it's a growing problem.

From the plethora of websites that host these types of images, it is obvious that society has become seemingly complacent with this type of nonconsensual pornography.

The perpetrators of nonconsensual pornography can be anyone.

Generally speaking, they have an intention of harming their target. Most often, it's a former partner (not someone hacking into iCloud; although that does happen!).

Sometimes this act takes the form of ‘sextortion’, a combination of the words sex and extortion, where the perpetrator uses force and coerces the victim into sending explicit pictures or otherwise threatens to publish the pictures if their commands are not followed.

In a study conducted by Cyberbullying Research Centre in 2018, approximately 5% of students reported that they had been a victim of sextortion. This new form of cyberbullying has become common with Gen Z and even Millennials.

While we're on the topic of Gen Z and Millennials - we have to talk about sexting.

‘Sexting’ has become normalized since instant messaging, texting, and image sharing became more mainstream. When someone sexts, they are giving permission of the other individual to view their intimate photo — they are giving consent to that specific individual — not the rest of the world.

For example, explicit images can be taken when the victim in intoxicated, incapacitated or otherwise not in a state to give a valid and informed consent. If the informed consent is absent, then this becomes ‘non-consensual image-based abuse’ and, in this case, a form of sexual assault.

The history of image-based abuse

Surprisingly, the history of non-consensual image sharing dates back to the 19th century.

In 1888, one of the New York’s photographers, Le Grange Brown was accused of showing and selling photos of undraped women in local salons. He had cut and pasted images of women on naked bodies without their consent.

The effects of such an abuse can be long lasting. In a study conducted by Florida International University in 2019, 1 in 12 adults reported at least one instance of nonconsensual pornography victimization in their life and women reported higher rates of victimization.

It has been shown that female victims of such types of assault use coping mechanisms such as drinking, self-medication, and isolation from their social circle.

And the social humiliation and ostracism from society layers on added trauma.

For example, Section 245.15 of the New York Penal Code states that the image sharing should be without consent in order for the act to classify as a crime under the Section. This means that even though the image was initially shared with the accused by the victim, there was a reasonable expectation that the image would not go public. It is not just consent, but informed consent that is a key ingredient here.

Overall, 48 states + Washington D.C. (aka the District of Columbia) has laws against nonconsensual image-based abuse.

The criminal code differs in each of these states and how it is prosecuted varies dramatically.

What steps can a victim of cyber sexual abuse take to fight back?

The first thing you should do is document the abuse. While we know looking at your own nude photos shared across digital platforms, in instant messaging apps, or in text messages to other people can be traumatizing and cause emotional distress, documenting the abuse is the only way you can seek any form of justice. The screenshots should contain names, dates, and the time you took the screenshot.

You may want to perform a reverse image search on Google to see if there are other websites the image has been posted that you may not know about.

Once you've documented the abuse, you can contact helplines to figure out what next steps

One hotline dedicated solely to helping image-based abuse victims is the Cyber Civil Rights Initiative (CCRI) crisis helpline - 844-878-CCRI (2274). They can guide you to how to remove the images, refer you to an attorney, help understand state laws, and decide whether going the criminal justice route is something you want to do.

For example, if the image is shared on a social media platform, then it is important that the image be reported to the social media site. Often times, they have a takedown process.

Know that you are not alone if you experience image-based abuse. This new form of digital abuse is on the rise and there are many advocates and experts fighting every day to hold perpetrators accountable.