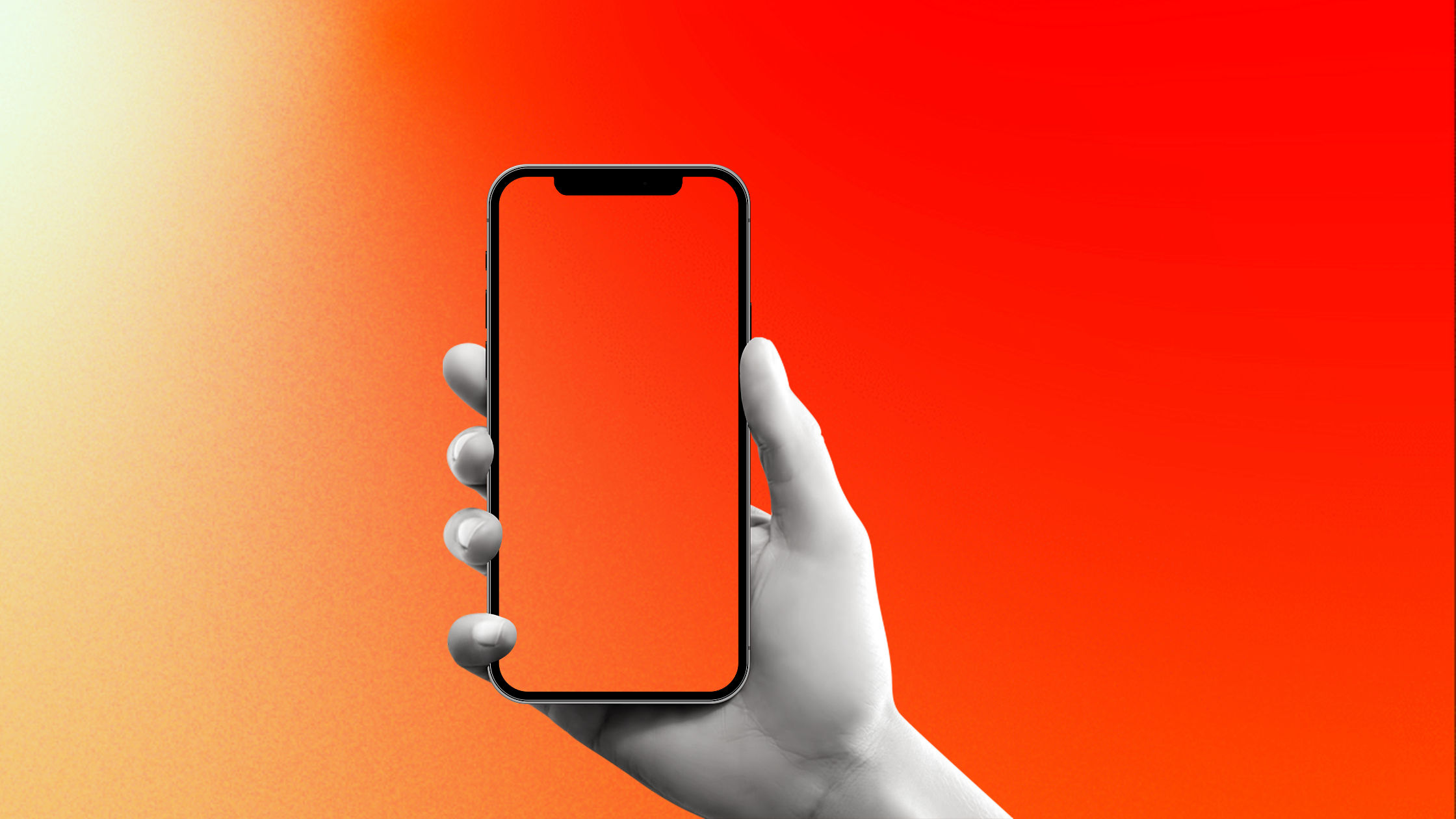 Have you ever heard of apps that let you generate random phone numbers that you can use for phone calls and SMS? Or maybe you’ve heard of VoIP service providers like Google Voice or PBX, and you’re wondering why someone would use a virtual phone number.

Worst case scenario: you may be having the feeling that someone you’re talking to isn’t who they say they are and you haven’t been able to find out any information using their phone number (hint: they may be using a VoIP service).

Let’s walk through what exactly is a VoIP phone number, the reasons people use these virtual numbers, and how you can tell if someone is using one.

What is a VoIP phone number?

A VoIP, or Voice over Internet Protocol, phone number, is a phone number that is generated by a third-party VoIP service, which is unlike a traditional phone carrier like Verizon or AT&T. These virtual phone numbers operate via an internet connection rather than a phone line/landline.

VoIP phone numbers look like typical telephone numbers and are hard to differentiate at first glance. Most VoIP services will let you choose an area code, so an incoming call from a VoIP number looks like it may be from someone in your general location.

What can you do with a VoIP phone number?

Virtual phone numbers can be used for all the same things a traditional phone number can be used for. You can make outbound calls, send text messages/SMS, receiving incoming calls, etc. as long as you have an internet connection (wifi). In terms of functionality, there’s little difference.

Why would someone use a VOIP service?

VoIP services are utilized by both businesses and by individuals. The purpose of a VoIP phone system for professional use versus personal use is very different, so let’s dive into some of the reasons someone would use a VoIP number as opposed to a regular phone number.

Why would someone use a VoIP phone number for personal use?

Someone may use a virtual phone number over a traditional landline for personal use for a lot of different reasons, some of which are harmless, while others—not so much. Let’s cover the innocent reasons first:

Now on to the reasons with cause for concern:

How to tell if someone is using a VoIP phone number?

You can easily figure out if someone is using a VoIP or virtual phone number on Garbo for free. Simply create an account, log in, and click “Search for Someone”. Once you’re on the search form, you can enter the phone number, and click get results.

Our system will automatically detect if the phone number entered is a VoIP phone number. If it is, you’ll immediately see an error that says “VOIP NUMBER DETECTED”.

If you do not receive this error, and the search is able to be completed, then you can assume that the number entered is a regular phone number.

Should I be concerned if someone is using a VoIP number?

Now, this is the key question: should you be concerned if someone is using a VOIP number?

As we mentioned, there are a number of harmless reasons to use a virtual number that present no cause for concern. If someone is using a VoIP phone number to save money, avoid international call fees, or for call forwarding, then they should have no problem telling you this.

If they don’t tell you upfront that they’re using a virtual number and you find out on your own, you may or may not want to confront them. Bad actors will typically lie and deny that they’re using a VoIP number or come up with extravagant storylines for why they’re doing so, rather than explaining one of the simple reasons we’ve listed.

If you find yourself talking to someone with a VoIP phone number and they don’t have a reasonable explanation, that is a major red flag that should not be ignored. If you’re having a bad feeling about someone, we recommend you trust your gut and limit contact with that person until you can verify who they are and what kind of history they have.

As with most technology, VoIP phone services can be used to help, but they can also be used to harm. So be cautious and run a free VoIP detection search on Garbo if you’re concerned.