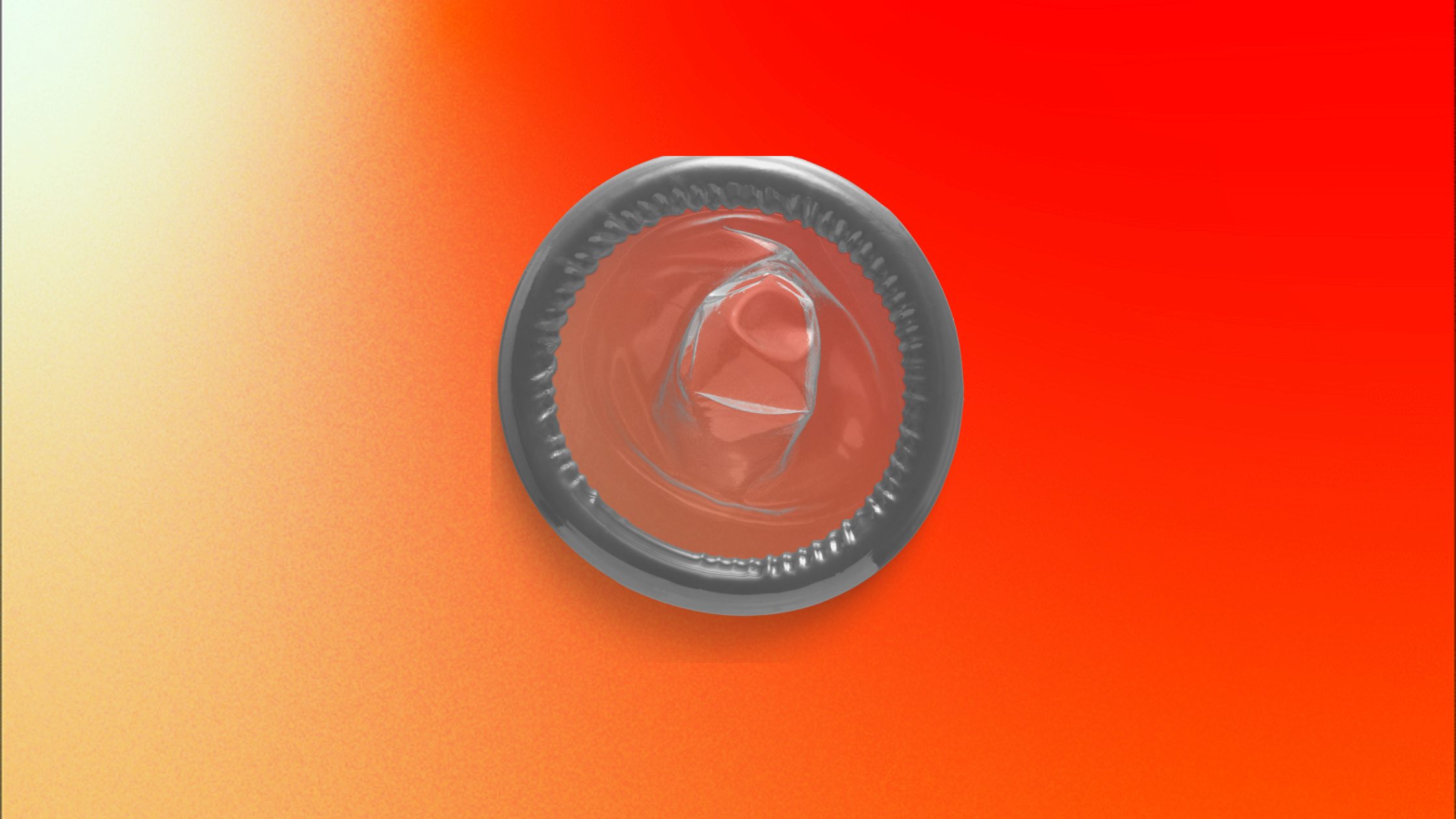 If you read or watch the news, you may have recently heard of the term “stealthing”. So… what does stealthing mean?

Stealthing is the act of removing a condom while having sex without the consent or knowledge of your partner(s).

Let’s be clear - stealthing is a form of abuse and sexual assault.

Why would someone stealth?

Stealthing is not a new phenomenon. Stealthing has likely occurred since condoms have existed.

But, like a lot of terms around sex and relationships, we’re just now developing the vocabulary for these types of experiences.

Like all forms of abuse and sexual assault, stealthing is about exerting power and control over other people.

Have you heard someone say “it feels better without a condom”? This is a red flag of stealthing behavior.

What to do if you’ve experienced stealthing

If you’ve experienced stealthing, you can often feel confused, disrespected, and maybe even ashamed.

You did not deserve this.

But, if it has happened to you, there are things you should do.

The reason we wear condoms during sex is to protect ourselves from STDs and pregnancy.

If you’ve experienced stealthing, you should get an STD test from your doctor or local clinic as soon as possible.

If you are a person who can get pregnant, you should also take a pregnancy test when appropriate (usually, pregnancy tests reveal results ~six days before your anticipated period).

You should also seek emotional support by calling a hotline and, if you’re comfortable, talking with friends or family about the experience.

You can visit the NSVRC (National Sexual Violence Resource Center) at NSVRC.com or call the RAINN Sexual Assault Hotline at 1-800-656-HOPE.

The honest answer? It depends.

Recently, California made it a civil offense. Cristina Garcia is the assemblywoman who pioneered this bill and believes it is another resource and option for victims to hold perpetrators accountable.

California is the only U.S. state where stealthing is illegal. The U.S. state has joined countries such as the United Kingdom, Germany, Switzerland, Canada, and New Zealand in criminalizing the offense. The inspiration for the California bill came from a Yale University study by law student Alexandra Brodsky, who researched stealthing as part of her thesis.

We hope that more states across the U.S. will make stealthing illegal and punishable as a crime.

For additional resources, you can visit the NSVRC (National Sexual Violence Resource Center) at NSVRC.com or call the RAINN Sexual Assault Hotline at 1-800-656-HOPE.