More and more Americans are turning to online dating services to meet potential mates, but while some find a fun tryst or a love for a lifetime, an unlucky few end up caught at the end of a scammer’s hook.

According to a 2019 study from Pew Research Center, 30% of Americans have reported using a dating site or app, 23% have gone on at least one date with someone they met through online dating, and 12% have ended up in a long-term relationship or marriage with an online match. These numbers, which have been on the rise for years, experienced a surge during the COVID-19 pandemic—and as they’ve gone up, so have the number of reports of online dating scams. Let’s talk about the warning signs of these scams and give you tips on how to stay safe.

What is an online dating scam?

At once a form of financial abuse and a confidence trick, an online dating scam (also known as a romance scam) occurs when a con artist uses a fake online identity to establish a romantic relationship with a victim for the purpose of emotionally manipulating them out of their money. We’ve previously covered online dating and romance scams in general on this blog—now, we’re going to take a look at how these scams specifically play out on online dating services.

Online dating scams are more nuanced than one might think. They can involve everything from wire fraud to selling someone a bad business.

When constructing their online personas and making appeals to their lovers for money, romance scammers tend to follow a few basic templates, including…

How to avoid online dating scams

The presence of scammers on dating websites and apps is by no means a sign that you need to give up on looking for love online altogether. If you stay vigilant and keep yourself informed of how online dating and romance scammers operate, you’ll be able to protect yourself—and your wallet—as you swipe left and right to your heart’s content. 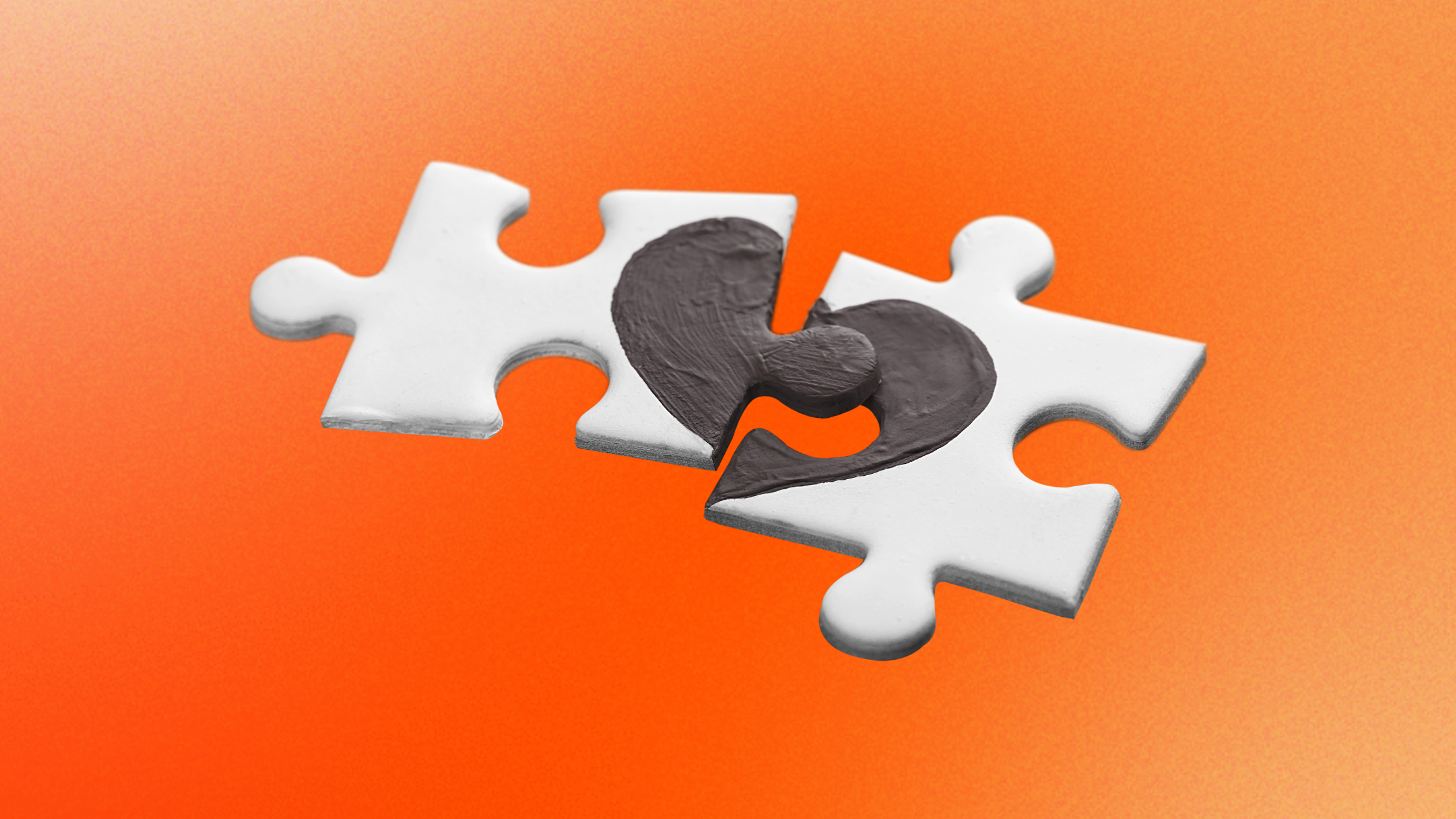 Dating vs Relationship: What are We?! 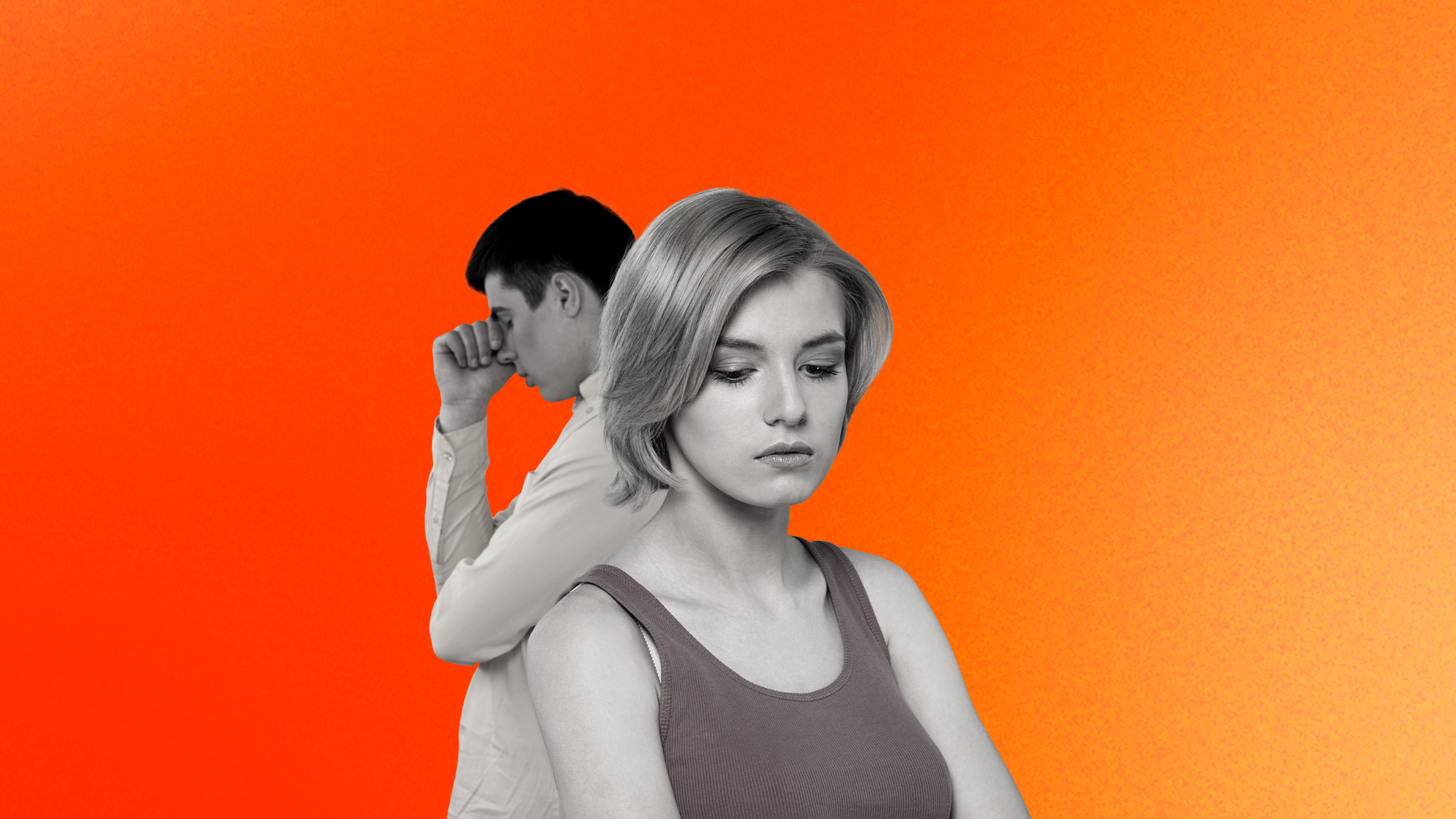 What is Relationship Anxiety?

Create an account
Thank you! Your submission has been received!
Oops! Something went wrong while submitting the form.