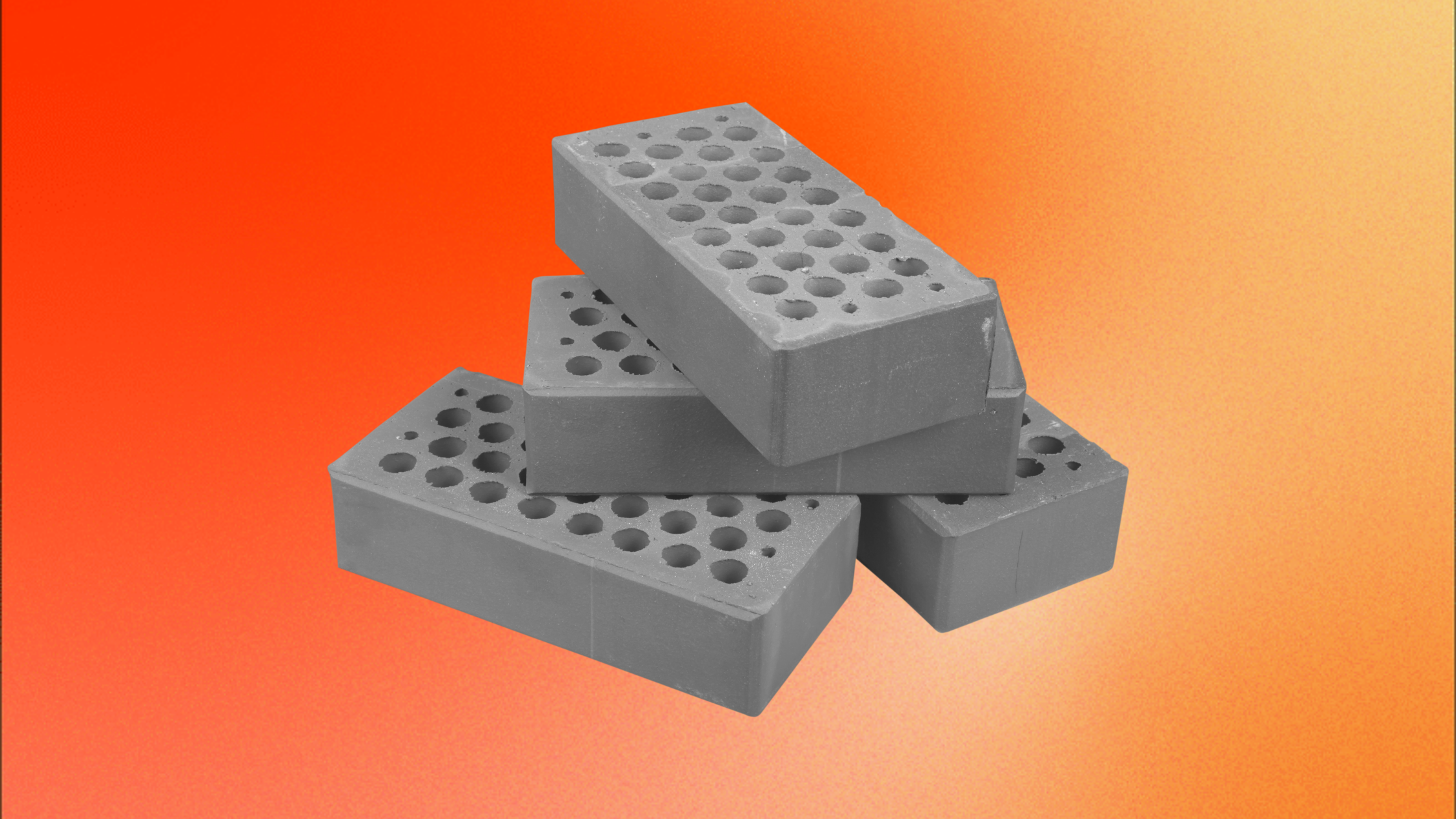 Stonewalling is the refusal to communicate with another person.

If you've ever been with someone and they've completely shut down and refused to communication, you have likely experienced stonewalling — also known in popular culture as the silent treatment.

In this piece, we're going to discuss what stonewalling is, some examples of stonewalling, why someone stonewalls, effects, and how to handle someone who is stonewalling.

If you've ever experienced someone shutting down in the midst of an argument or heated moment, you know it can be hurtful, confusing, frustrating, and even potentially harmful.

While sometimes stonewalling is quite obvious, other times it is subtle.

Other examples of stonewalling include:

Stonewalling should not be confused with setting boundaries. Some topics are off limits to another person and that's okay if they've clearly communicated their point of view not in the heat of the moment.

The causes of stonewalling can be different for everyone. In many cases, stonewalling is not meant to be ill-willed or intended to harm, sometimes it can be a defense mechanism individuals engage in when they're feeling threatened, fearful, or frustration.

Some reasons why people stonewall may include a:

As you can see, sometimes stonewalling is out of defensiveness rather than a form of emotional abuse. Stonewalling usually originates as a defense mechanism in someone's childhood and is a learned behavior.

Stonewalling can be a natural response to abuse as well — where a victim shuts down when being yelled at, demeaned, or abused in other ways. They are likely trying to self-soothe for their own well-being.

Sometimes stonewalling may seem like it is being used as a deflection to disengage, make sure if you're on the receiving end it is an unintentional coping mechanism for the other person or if they're using stonewalling to manipulate or gaslight you.

Stonewalling is often a form of gaslighting and used in emotionally abusive relationships to exert power and control over someone.

How to deal with stonewalling

Once you understand why someone stonewalls, you can evaluate what the best plan of action is.

If your partner is using it in defensiveness, as a coping mechanism, or are trying to self-soothe, it is not coming from a place of ill-will. It is likely a learned behavior from childhood that they use to protect their mental health.

For someone like this, talking with a mental health professional can help them understand more about their overall behaviors, triggers, and defense mechanisms. This will help them process their emotions in a healthy way, build self-esteem, and learn how to communicate clearer.

If you're in a toxic relationship with a stonewalling partner and are having relationship problems, you may want to consider telling a trusted person in your life, seeking professional help by calling a hotline or mental health professional, or creating a safety plan to leave the relationship.

You can take our toxic relationship quiz to better understand your relationship with a loved one who may be stonewalling you.