Deflection happens when we redirect the focus, blame, or criticism away from ourselves in an attempt to preserve our self-image and avoid dealing with negative consequences.

It can be used as a reactive coping mechanism to avoid feelings of guilt and shame, or as a narcissistic abuse tactic to avoid accountability.

Whether we realize it or not, deflecting our mistakes onto others can create a negative impact on the thoughts, feelings, and emotions of the people we love.

We’re gonna dive into the what, why, and how of deflecting to help you get a better understanding of why individuals deflect emotions in relationships.

Deflecting can be used as an unintentional defense mechanism from psychological trauma – or it could be a very malicious and deliberate way to cause harm.

Deflecting in a relationship can feel like your partner is turning your attention away from their behavior and, instead, blaming everything on you.

Not only does a deflecting partner avoid taking responsibility for what they did wrong, they can also invalidate your feelings by denying your emotional response to their actions. This can make you question your own thoughts and deny your feelings. Deflecting can be easier to recognize during an argument, but it can happen in any scenario (e.g. during a meeting, on a date, playing a card game, etc.) and is often harder to spot.

What are some examples of deflection?

Deflecting can frequently take place in an argument is when someone abruptly changes the subject after their behavior is called into question. The deflector will redirect the conversation to focus on something their target did wrong to escape having to take accountability for their own actions.

Examples of changing the subject:

Gaslighting happens when someone denies your thoughts, feelings, and overall sense of reality. It can lead you to question your version of events, and even make you feel the need to apologize for things that aren’t your fault.

This refers to someone unconsciously taking unwanted emotions or traits they don’t like about themselves and attributing them to someone else.

An example of projection could be a cheating spouse who accuses their spouse of infidelity:

Deflectors may be so desperate to get the attention off themselves, they lash out and attack their victim. This can include name-calling, criticizing, mocking, making inappropriate or triggering jokes, yelling, swearing, interrupting, and threatening you. Just as a physical attack can cause pain and discomfort, a verbal attack can cause immediate emotional pain or discomfort.

Why do people use deflection?

There are times when we all make a mistake that may result in negative repercussions, or even require punishment.

Sometimes deflection is an internalized defense mechanism we use to protect ourselves; other times, our partner may simply lack the emotional maturity to accept responsibility for the mistakes they’ve made. Anxious people typically don’t mean to harm anyone else by deflecting, but they could be too nervous about what will happen if people believe that they made a big mistake. If a child was emotionally abused or highly criticized for every mistake they made, they will use psychological deflection as a way to avoid punishment and continue using this coping mechanism into their adulthood.

Deflection can also be used as a narcissistic abuse tactic to avoid accountability for their wrongdoings and ensure that no one ever sees them as being less than perfect. These individuals suffer from an inflated ego, and will do whatever it takes to make themselves look as good as possible, even if that means making others look bad on purpose. Narcissists do not care who they might hurt in the process of deflection; in fact, they may even master their strategy of psychological manipulation to trigger the emotions of their target.

How can deflection be harmful?

Owning your mistakes allows you to resolve the issue right away and learn from what you did to avoid making the same mistake again. However, when you try to place the blame on someone else and avoid taking accountability, the root of the issue will never be fixed, and tension will continue to build within the relationship.

Constant deflection can indicate one of many red flags in an abusive relationship. As with other forms of verbal abuse, it can cause short and long-term consequences, as well as low self-esteem, depression, anxiety, chronic stress, and other mental health issues.

In some cases, narcissists can be so abusive and manipulative to the point where their behavior elicits you into lashing out, insulting them, or even behaving violently. This is known as reactive abuse, in which the victim is provoked into reacting in a way that, out of context, might seem abusive. In reality, however, the victim is simply overwhelmed with being abused.

How do you handle someone who uses deflection tactics?

Stand your ground. Before you can address the deflecting, you must be honest with yourself and acknowledge what you are experiencing. You must communicate how you feel before you can begin to take steps to gain back control. Remember, you are not responsible for your partner's behavior, but you can offer them support if they are willing to acknowledge their weaknesses and make the necessary changes.

Set boundaries. Make it clear that you will not partake in unreasonable arguments or overlook verbal abuse. For instance, if your partner refuses to listen to your perspective, or if they cannot control their temper, the conversation will be over, and you will leave the room.

Limit your exposure. Take some time (i.e. a few hours or days) away from your significant other, if you can, and spend time with people who love and support you. Limiting exposure with the person can give you space to reevaluate your relationship and define what a healthy relationship should look like.

End the relationship. If there is no sign of improvement, or the relationship becomes increasingly worse, then you will likely need to go your separate ways. In some situations, like if you live with them, have children together, or are dependent on them in some way, it may be difficult – or impossible – to break things off immediately. In these cases, reach out to a trusted loved one to start working on an exit plan. 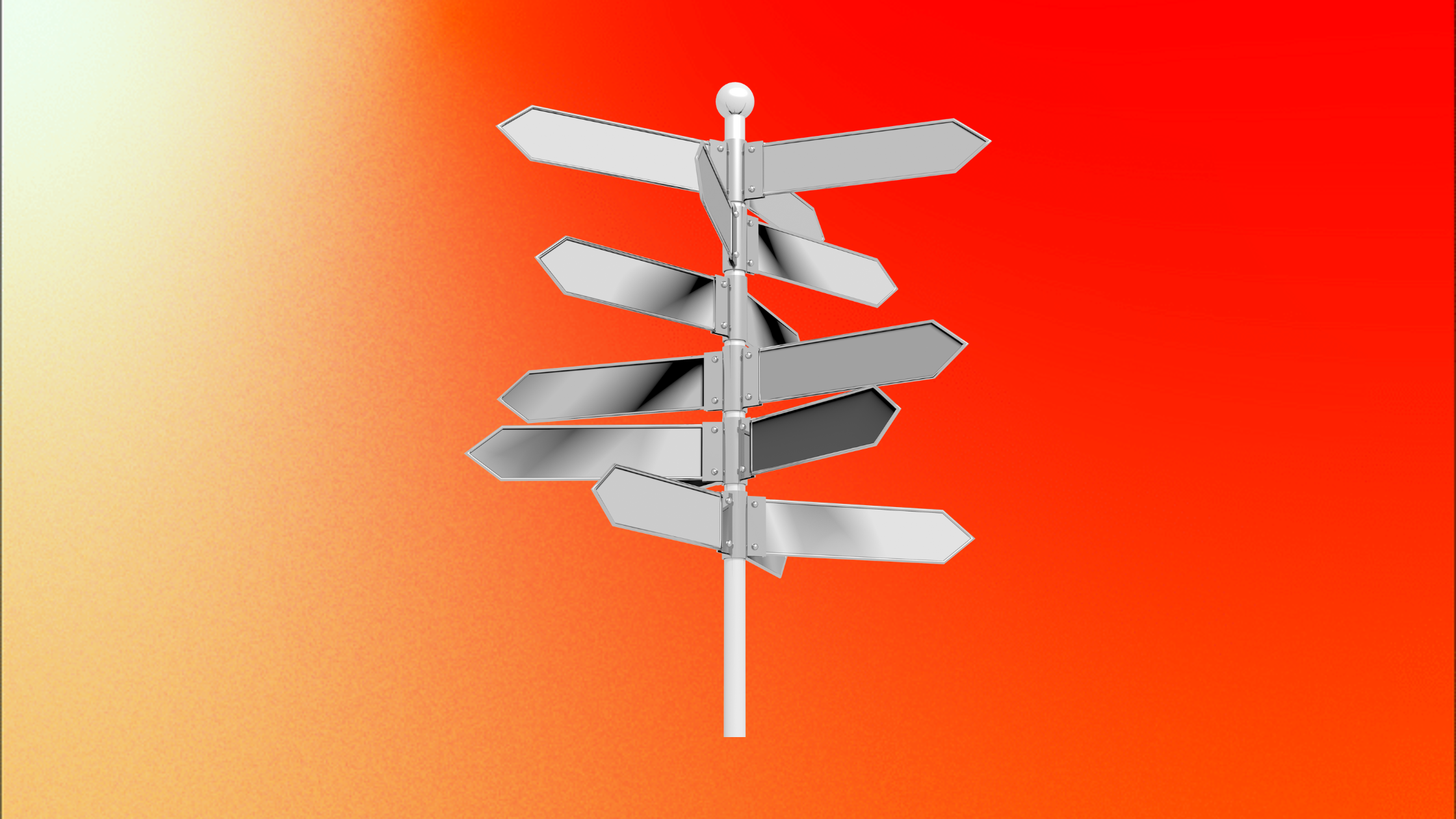 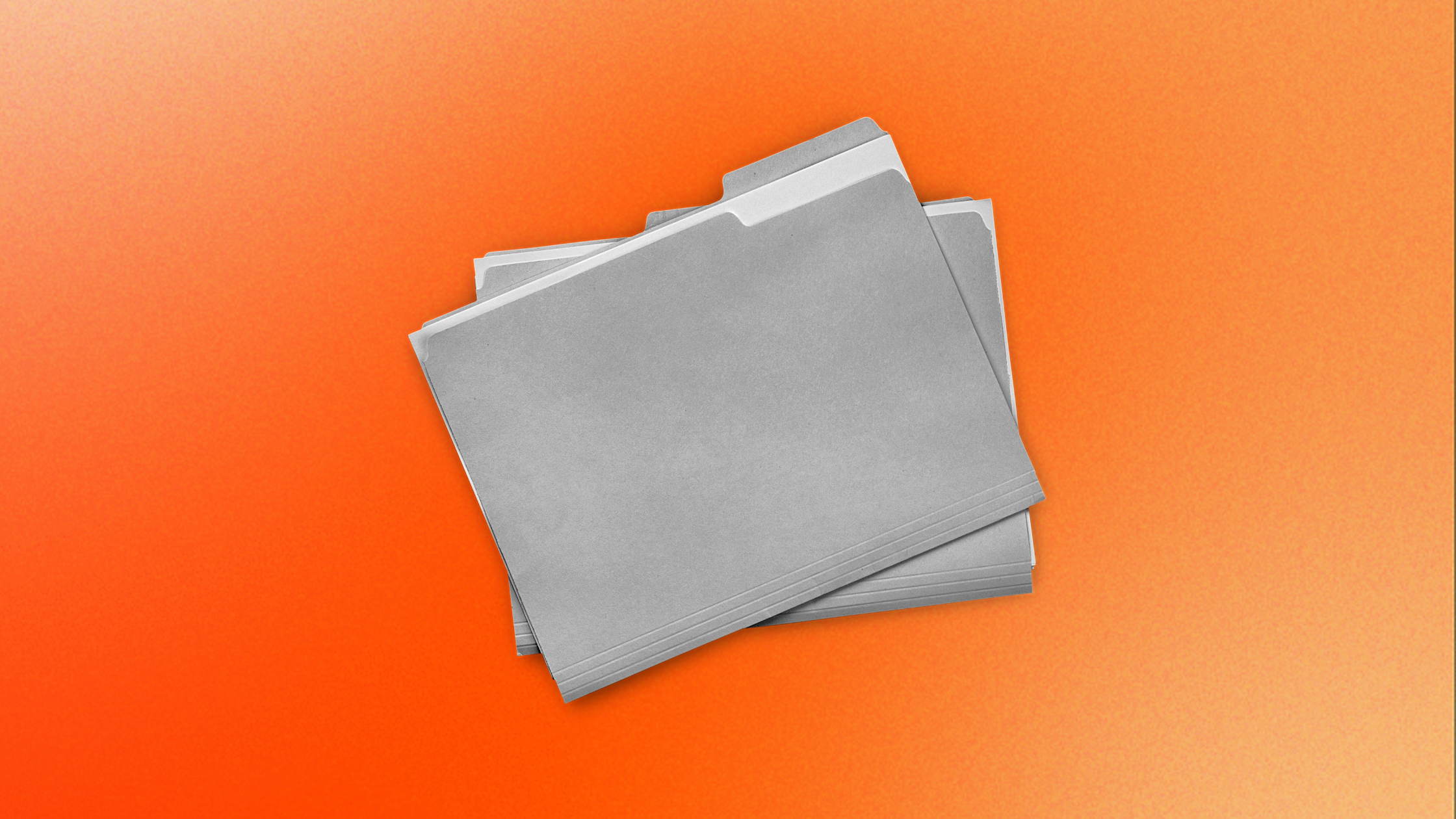 How to Find Recent Arrests (Where to Look, What it Costs, and More)